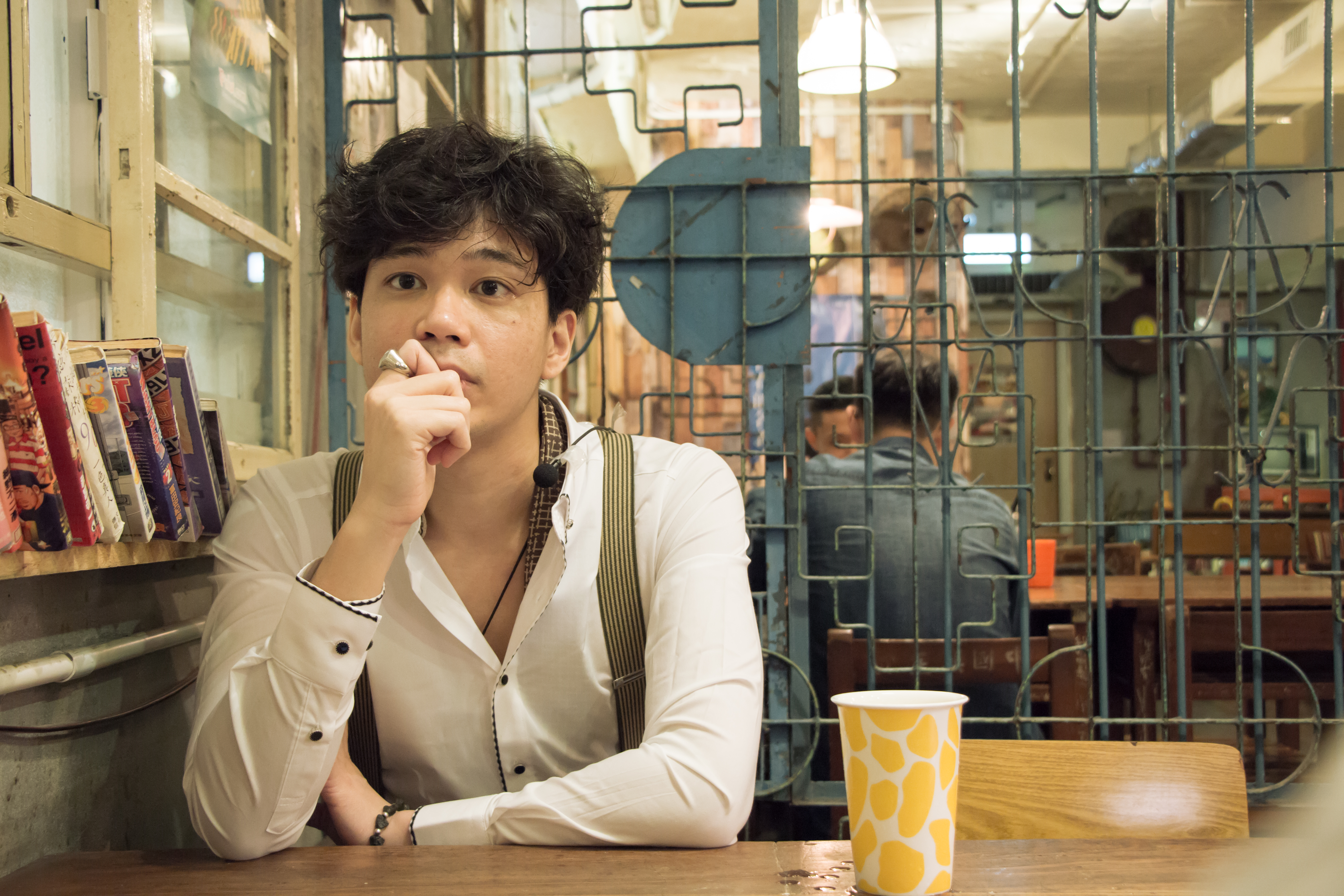 Journey into the world of a voice actor

People usually recognise his voice first and would have no clue what he looked like if he stood next to them, but voice actor Eric Christopher Chow does not mind being anonymous.

By Vicky So and Ruby Leung

Chow is different to many voice actors in Hong Kong who prefer to keep their identities a secret and maintain some mystery.

“I don’t mind showing my face in public,” he said with confidence as he sat down with Our Voice for a one-on-one interview to talk about the man behind the microphone.

“I see myself as an actor and performer,” said Chow. When he was young, being an actor was his dream job and he gave English comedian and silent film star Charlie Chaplin as an example.

“Although Chaplin only used his body movements to act and there wasn’t any sound or dialogue in a silent film, everyone knew that he was an actor.

“For me, I use my voice, not my face or body. It is just a different way to express oneself,” he said.

Chow has a strong passion for performing and he saw a window of opportunity while studying in Japan, where the voice dubbing industry is popular and prevalent.

He applied himself in voice dubbing courses for two years and learnt a host of skills such as pronunciation and articulation, which benefited his dream of developing a dubbing career.

However, it was not easy for him at that time due to the language barrier. Before studying in Japan, he did not know how to speak any Japanese at all.

It was really difficult for him to pick up a whole new language and it was a brave decision. “But after all that, I made it through. I don’t regret that since it helped me develop a stronger foundation.”
He has dubbed on various kinds of TV programs, but his favourite was anime. Some of his notable works include the character of Kusuo Saiki from The Disastrous Life of Saiki K and Makoto Tachibana from Free!

Chow feels that he creates his own new character only when he is dubbing on anime shows because there are fewer limitations. This also allows him to have more ways of interpretation.

He gave an example of when he dubbed for South Korea actor Yi Chong-sok. “You will never turn into him even you do the voice overs for him,” he said.

But when he dubs for Saiki Kusuo, he feels like he is one of the producers who contribute to the character, which is the main reason why he enjoys dubbing anime shows rather than others.

Lelouch of the Rebellion and Tokyo Ghoul are two of Chow’s favourite Japanese anime shows.

“Natsuki Hanae’s acting in Tokyo Ghoul makes my hair stand on end,” said Chow of how Hanae’s performance had inspired and influenced him.

Chow had worked at TVB for a few years. Being a full-time voice actor at that time offered him a stable salary.

Moreover, he gained a lot of practical experience in handling a big workload. As practice makes perfect, he became more brilliant.

Chow acquired precious knowledge from senior voice actors and colleagues at TVB, who had many years of dubbing experience.

“Though I am a freelance dubber now, I had a great time at TVB,” he said. He even had an online radio show “Galabor” with his former TVB colleagues on sharing their dubbing experiences.

Unlike the dubbing process in Japan which allows voice actors to dub freely, their Hong Kong counterparts are asked to refer to the script and listen to the original sound track of the program at the same time.

Besides, there are certainly more limitations because those anime shows are not originated in Hong Kong.

Many may criticise this process as cruel to voice actors because of the extreme focus required, yet Chow said this can reduce a voice actor’s preparation.
Since they need not to mark the halts in the dialogue before recording, this work process actually was a benefit, he said.

For preparation, Chow usually watches a few episodes of anime shows to familiarize himself with the character, so that he can keep to the character’s personality while showing his unique performance.

In Japan, dubbing is considered an important career because manga anime is one of the most popular industries, which boosted the economy.

Voice actors in Japan had a high social status with their faces on magazine covers and they had a large fan base. On the other hand, Hong Kong voice actors did not get the same recognition because of the lack of promotion.

Chow believes it was due to the cultural differences. The Cantonese dubbing for Japanese animations were already considered second-hand production. Therefore, people may prefer the Japanese, which led to criticism and dislike of the Cantonese dubbing.
Nevertheless, he is glad that there is more attention on Cantonese dubbing today. Localization of shows was valued because Cantonese dubbing contained local culture and characteristics, which resonated with Hong Kong people.

In the past, people especially fans of anime criticised the Cantonese dubbing and defended the original Japanese dialogue.

He saw this attitude less now. “The atmosphere is becoming more positive and bright, just like in the 80s, when Cantonese dubbing had flourished too. Most of the Hong Kong movies required dubbing at that time because the sound recording was poor. The industry is somehow rising again.”

Chow was once touched by the approach of his fans during an anime exhibition. He recalled when he was doing a live performance at the journey to a Comic World, and he saw some of his supporters watching his performance.

“I never thought that I had fans.” He had been surprised and never imagined people would come to watch a dubbing performance. “That’s really sweet.” He starts up a Facebook page sharing bedtime stories.

Chow also liked interacting with his fans on social media platforms. He has had passionate and affectionate comments, and he would reply to interesting comments and thank fans for their support. He held a fan meeting last year, and some of his supporters had become his friends.

In 2017, Chow tried something new by creating a Facebook page to tell bedtime stories. He loves performing and he wanted to break out the “old him”, so he started this new plan.
Does he worry about his career? “No!” he said firmly. He said it was not worth it to be nervous about work. It was better to just do it and there was no need to be anxious until problems came along, he said.

Apart from that, he believes there is hope for the Cantonese dubbing industry and he held a dubbing class recently, which he said was only the start because his ultimate goal was to create an original Hong Kong anime. 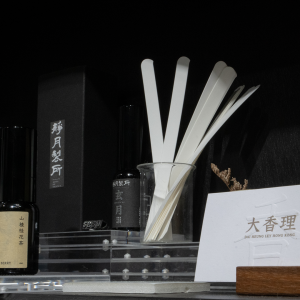 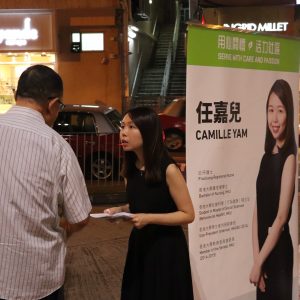