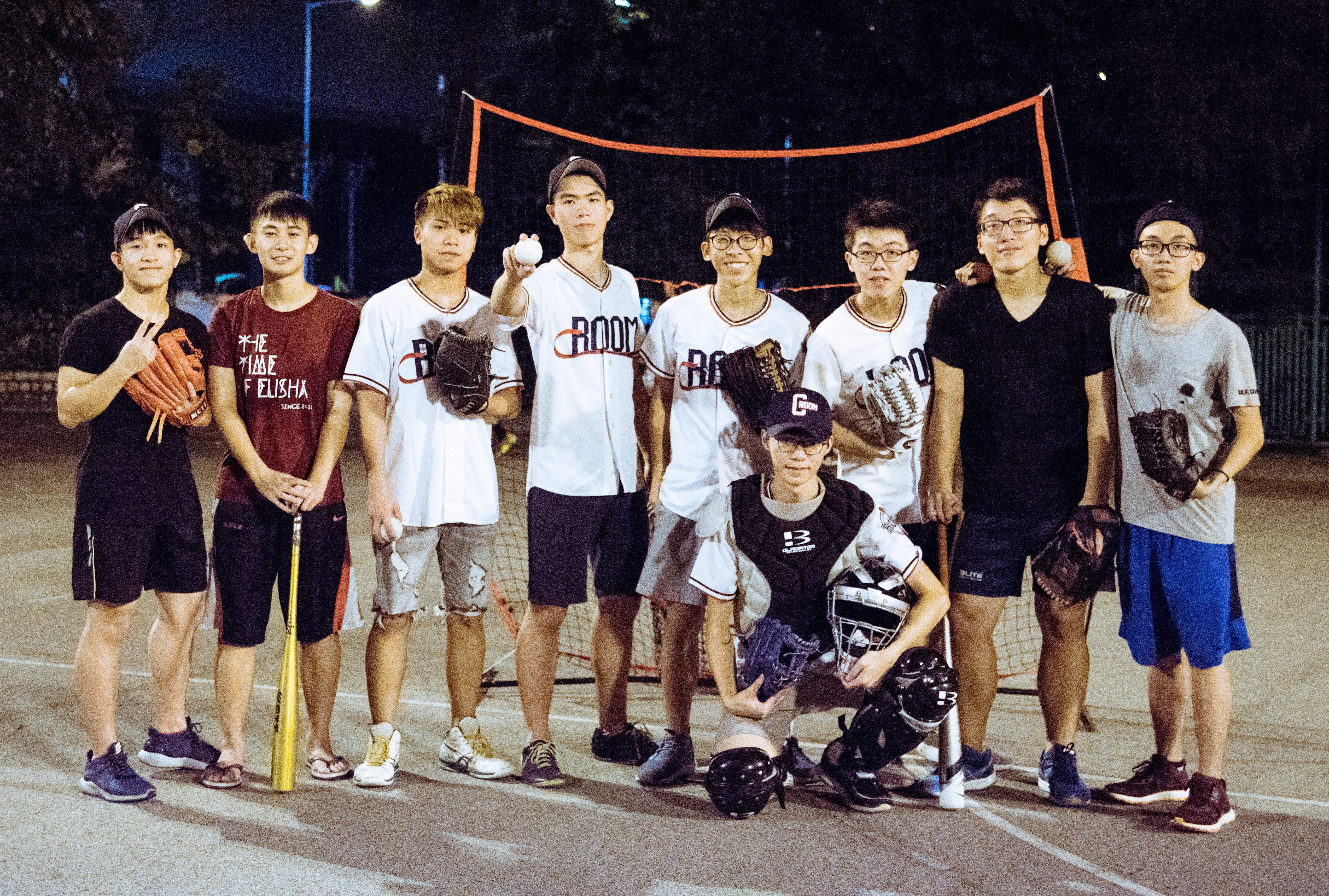 Students hit a home run in friendship beyond school

Founded in 2016, the students were studying for the Hong Kong Diploma of Secondary Education (HKDSE) when they decided to form a baseball team. “Baseball is a sport of teamwork. What’s better than playing with your friends and to see each other every week?” says Hei Lam.

It all started when Hei first posted a picture on Instagram looking for teammates, but only his secondary school classmates responded. They have been play together for a year now.

“Before joining the team, I had no knowledge of the sport except from playing the baseball-themed anime Cross Game and Touch. My teammates all graduated before me, and I want to play with them just like the old times,” said captain Hang Pong.

For those who don’t know baseball is a popular sport in the United States, Japan and Taiwan. The sport is a bat and ball game played between two teams of nine players. Each team takes turns batting and fielding. The batting team scores runs by a player hitting the ball and running around a diamond pitch, touching four bases –first, second, third and home.

Despite being athletic in secondary school, Fung Lam, who is a catcher, did not join any school team. “Looking back into my secondary school life, I realised that I wanted to compete and work hard for something,” he said. Now he is playing with C-Room.

The team name comes from their secondary school days. “We would go to a place called Room C during recess, to play or just to relax. This is the place where I had the idea to form a baseball team, and the name C-Room just came to mind,” Hei said.

Despite the burden of the HKDSE, C-Room would practice regularly. “Our teachers advised us to prioritise study before baseball, but practicing actually helped relieve some of the pressure from [studying for the] HKDSE,” said Hang.

As the only member to have had professional baseball training, Hei is also the coach. “As a pitcher, I feel unqualified to train my teammates in other roles on the team on a professional level,” he said.

He further explains the restrictions when training with C-Room. “A standard baseball field has grass pitches, while we are training on soccer pitches. For instance, you cannot practice sliding when training, otherwise you will hurt yourself,” he added. Now, they can only focus on the basics like catching, throwing and fitness training.

Hei is teaching Yuen the technique of throwing

The team recently participated in Baseball Six held by Hong Kong Baseball Association and although the competition was relatively small, members were excited.

“We were up against players of around 13, but they looked very well-trained and well-equipped. Before the game, we heard one opponent said “we got this” and my teammates joked about leaving, then we decided to play our best,” Hei recalled.

They ended up lost the first game and won the second one, so C-Room successfully qualified for the semi-finals. Yuen Ho, who plays pitcher, once watched a baseball match in Japan, and he was surprised that the whole community took the game so seriously. Looking at his team, he thinks there is more to C-Room. “Even after graduation we may have parted ways [by going to different universities], but we can see each other every week., C-Room is more than just a baseball team, as the team represents our friendship, and I still hope to see everyone in the years ahead,” Yuen said.

During the interview, all the jokes suddenly turn to throwing and catching. A coach teaching teammates, who are playing side by side, and giving advice, “This is the second chapter of our youth, and our secondary school lives,” said Hang. 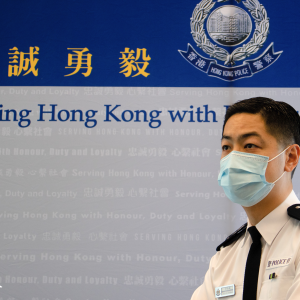