Expired food has been found relabeled in a To Kwa Wan branch of Mega Supermarket, a store that serves the under privileged in Hong Kong.
By Ashley Hau and Tiffany Lau “We had no idea that
the milk had expired.”
-Ms. Kwan the shopkeeper (above)

In the relatively low-income neighborhood in Hong Kong,Mega targets people living in the community and sells food at the lowest price possible. It does not have any history of selling expired food.

But recently, there have been complaints on the internet about the To Kwa Wan branch selling expired Dutch Lady Filled Evaporated Milk.And the expiry date had been rubbed off deliberately on the cans.

Reporters went undercover to verify whether the complaints were true and noticed that the same evaporated milk was on sale. There were stains from the original expiry date stamp at the bottom of the can and new expiry date label cover edit. The stains were hardly readable,but after close examination, reporters concluded that the cans expired one year ago.

Ms. Kwan, a store worker who did not want her full name published,said it sold the goods immediately after receiving them from suppliers.

When the reporters inquired about the expired milk with Mega’s management, Jaguar Chan, private assistant to Mega’s Chief Executive,said the supermarket would never repackage any expired food and re-sell it. Chan thinks the problem should be attributed to the supplierand needs to be further investigated.He promised the reporters that thesupermarket will track the supplier down. But after reporters gave himthe production codes and receipts needed, he did not reply, but offered refunds.

Chan admitted that it is supermarket responsibility to double check the expiry dates. All evaporated milk that is close to expiry is moved immediately.

Repackaging and selling expired food is not toleratedamong shoppers. Unwilling todisclose their full names, Mr.Lee thinks that food safety is aserious issue. Mr. Ni says that it isunethical for the supermarket to sellexpired products.

”We had no idea that the milk had expired,”

Dr. Samuel Siu, a registered doctor, said the expiry date shows the period of preservation that prevents the growth of microorganisms.Keeping the food beyond the expired ate means there may be a chance ofbacteria growing. If so, the bacteria and toxins can cause gastroenteritis and other organ damage or failure.The expired evaporated milkmay corrode the can and harmful chemicals may leak out.

Under the Food and Drugs(Comp o s i t ion and Labeling)Regulations, any person who alters,removes or obliterates the labeling of any food commits an offense and is liable to a fine of $50,000 and to imprisonment for six months.

An investigation was conductedby the Food and Environmental Hygiene Department after reporters filed the complaint. FEHD checked the food labels, but no alterations were found after the shop removed the milk.

A person in charge of the shop was warned. There were 24 prosecutions against unqualified expiry date labels last year and 300 cases of food poisoning were reported up toOctober 2012,according tothe Food Safety Centre of the FEHD.

When reporters contacted a Consumer Council spokesman, he said its role wasto mediate any disputes betweencustomers and sellers, such as gettingrefunds or replacements. ▲Stains at the bottom of the
can (right); new expiry date
label on another can. The expiry date should be
imprinted on the can. ▲The date is suspected to have
been rubbed off. Newly extended expiry date
label on the can.

1. Selling expired food
2. Expired date/label has been
deleted or removed
3. Expired food is repackaged
4. Expiry dates cannot be clearly
read
5. Absence of expiry date on food
supermarket’s responsibility to
double check the expiry dates.
All evaporated milk that
is close to expiry

What should you do?

1. Check the receipts carefully to see if you have a justifi ed case
2. Ensure you have copies of receipts, invoices and promotional literature
3. Seek resolution with the sellers before approaching the Consumer Council
4. Complaints against the poor attitude of shopkeepers can be handled by the
senior management of the shop
5. Approach the Consumer Council if you fail to get the refund/replacement after
complaining to the seller
6. Some departments have specific responsibilities to enforce the law. For
example, in case of food poisoning, it will be more effective to contact the
Food and Environmental Hygiene Department
7. Always be truthful in your statements and avoid exaggerating and omitting
facts. 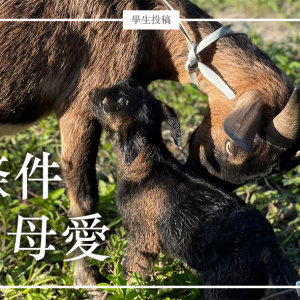 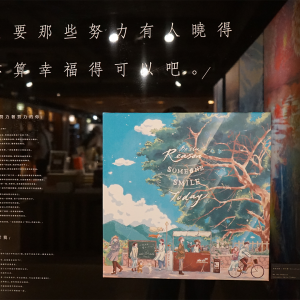 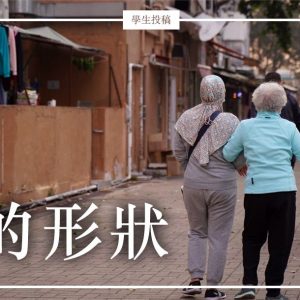