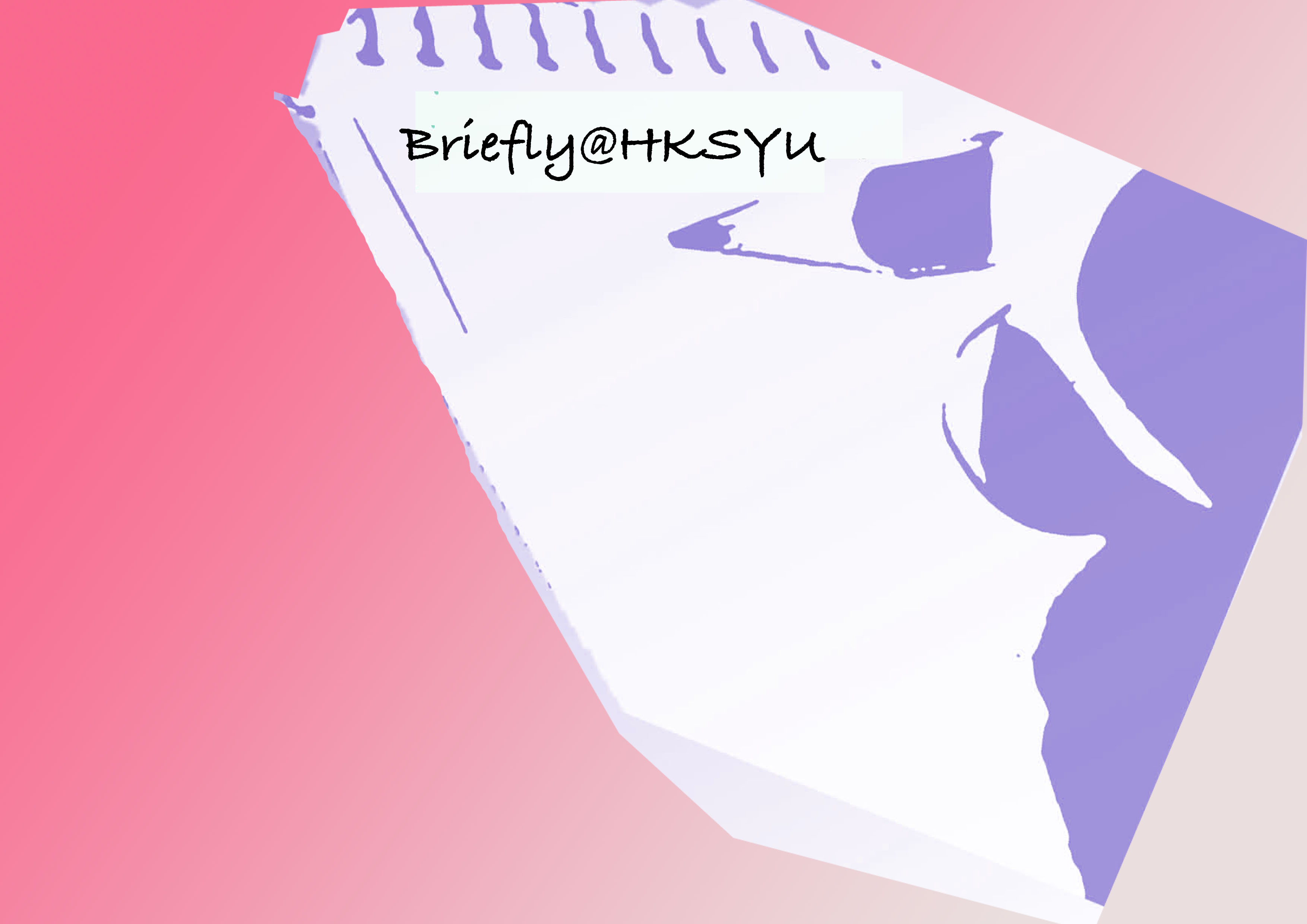 This year, the Fresh Wave 2013 – International Short Film Festival ,  which is organized by the Hong Kong Arts Development Council, will be held from December 6 to 15, screening about 60 works in Broadway Cinematheque. There are altogether 39 teams in the Open and Student divisions in the local Competition section.

Only 23 teams are in the final, competing for the top prize in film, creativity, script and cinematography as well as the Fresh Wave Award. The winners will be announced at the closing ceremony and awards gala of the festival on December 15.

The Hong Kong Science Museum has launched the largest dinosaur exhibitions ever starting from November 9 to April 6. In this exhibition, new technologies and presentation methods will be used to

introduce the largest Titanosaurus and the latest studies on dinosaurs. It is divided into four areas with different themes. For example, in multimedia theatre, people can experience the age of dinosaurs hrough

the large –scale computer animations. The entrance fee is $20 each.

Hong Kong filmmaker Adam Wong’s low budget movie “The Way We Dance”, has not only brought hopes on despaired local film industry, but also inspired young dancers to pursue their dreams while even going to extremes for their ideals. And the annual Joint University Mass Dance 2013 held by students from 10 local universities and institutions, is definitely a real platform for university street dance crews to rock on stage.

Throughout the pass 18 years, the organizing parties wished to provide a golden chance for dancers to show their best endeavor. While this year, the dance crews will continue to perform in different universities starting from November 4 to 29. 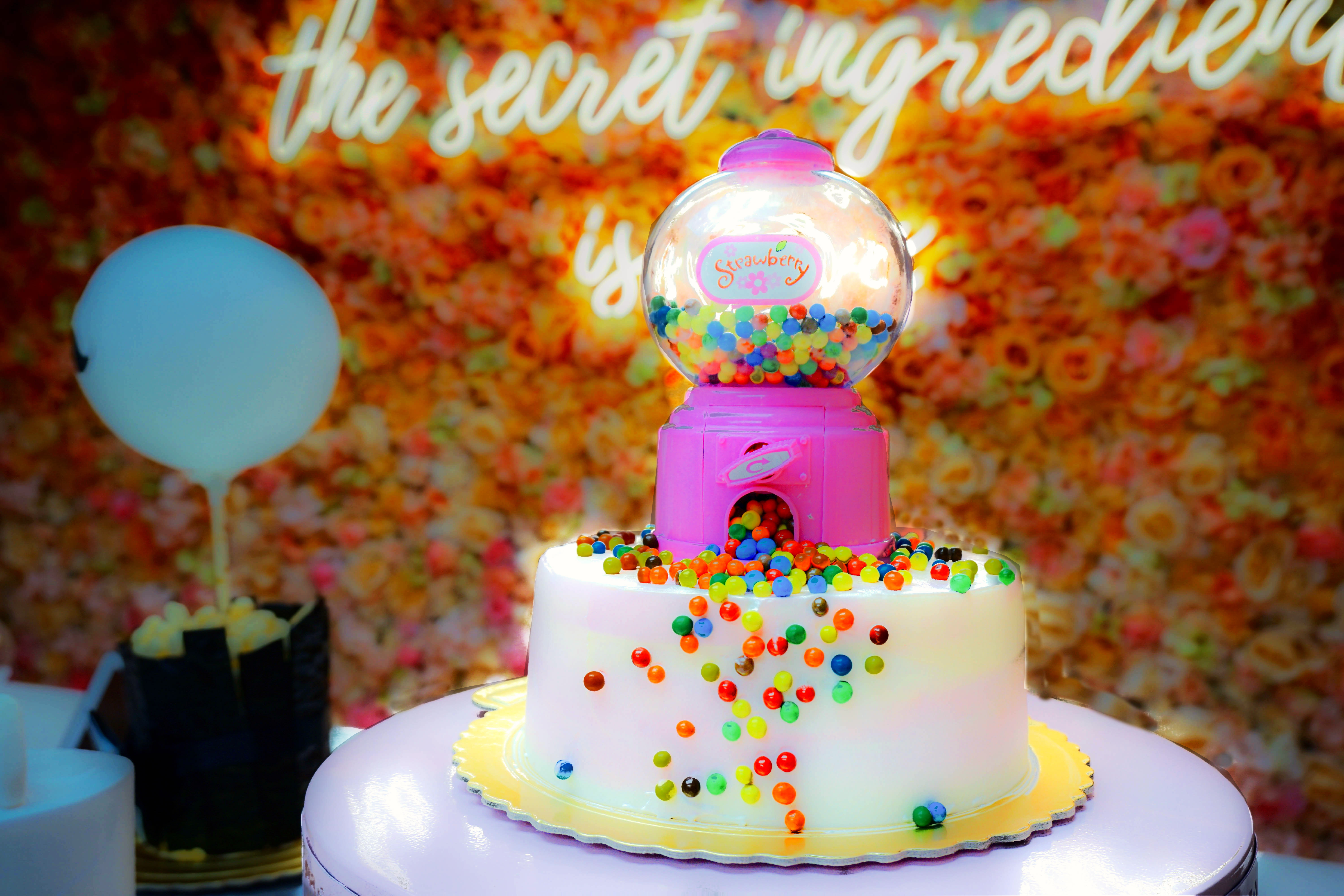