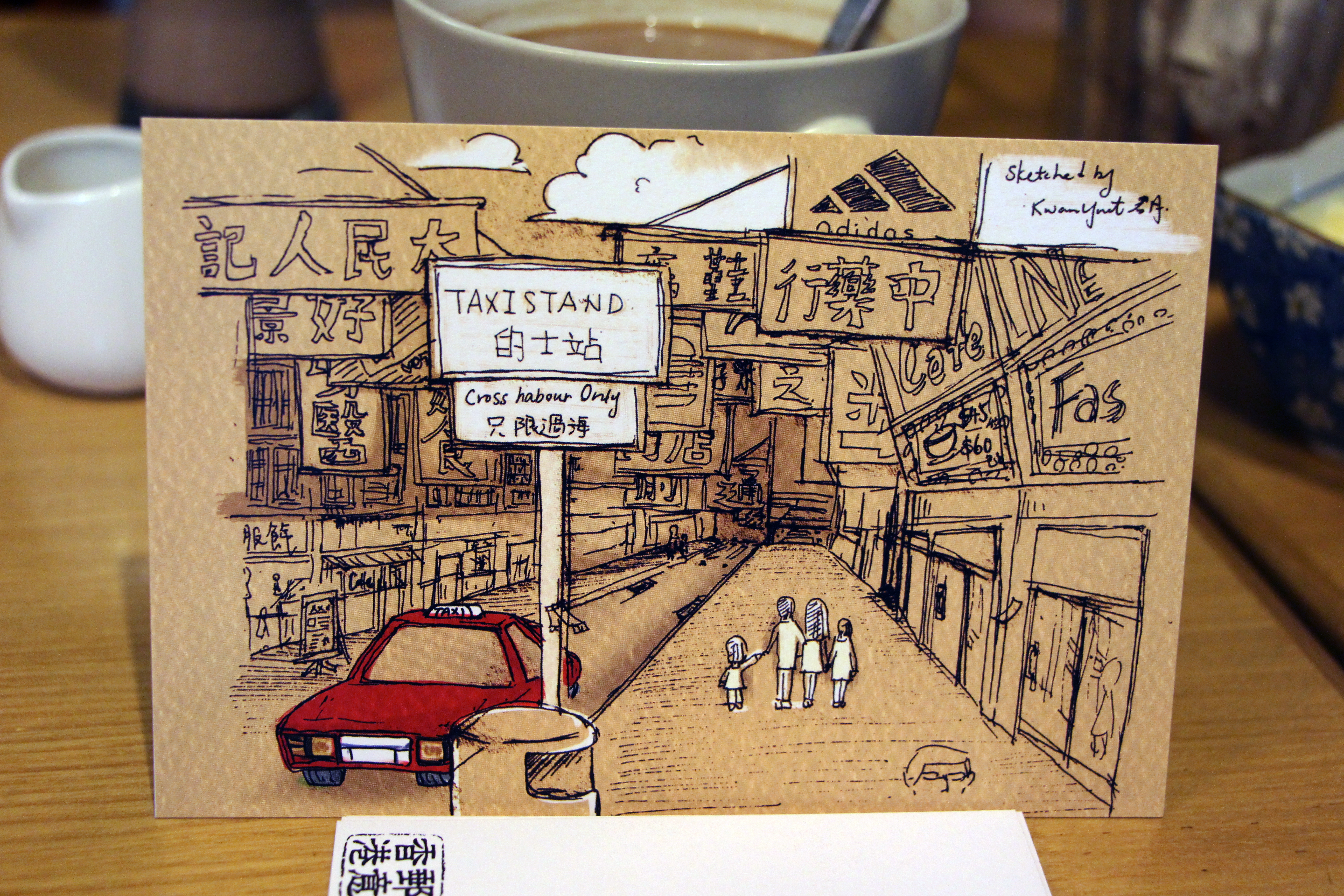 In the age of Facebook and Whatsapp, handwritten correspondence is fast becoming a rarity. When was the last time you checked the mailbox and received a handwritten postcard? Maybe just maybe the card is from a member of Postcrossing. Postcrossing is a project is that allows members to receive postcards from all over the
world for free. Membership is free although postage isn’t.

According to Postcrossing’s website, the project was founded in 2005 by Paulo Magalhães from Portugal as a side project while he was a student. Magalhães loved getting postcards from around the world, the more remote the better. Eight years later, there are 400,000 members from 217 countries.

Although the Postcrossing culture is relatively small in Hong Kong, the existing members are devout.

Yoanna Hui has been postcrossing for five years and is ranked 18th in Hong Kong in terms of the amount of cards
sent on Postcrossing.com.

“Sending postcards to random people is fun because you get the element of surprise,” Hui says. The postcards can range from being cheerful and insightful to somewhat disappointing.“I get grumpy when I get adverts, outdated or postcards with no messages. I once received an outdated Year-of-the-Snake card
which made me mad,” she adds.

Postcrossing gets much buzz in many foreign countries. The top Postcrossers come from The Netherlands, Germany and USA, but less so in Hong Kong. As a result local Postcrossers remain a small and tightknit group.

But the city has no shortage of postcard fanatics including Ivan Wong, a Postcrosser for three years, who founded PostCollection HK earlier this year and collects and prints original postcard designs for sale.

“The project aims to provide local designers a platform in which they can experiment on their styles and promote themselves,” he says. In addition to providing online purchase via PostCollection HK’s Facebook fan page, Ivan is also selling his cards in a cubicle shop in Mong Kok.

With nearly 2,000 likes on his Facebook Fan page (https://www.facebook.com/Postcollection.hk?ef=ts&fref=ts), Ivan regards the campaign as successful. He is now applying for funding to achieve his ultimate goal – opening
a postcard-oriented café. “We hope the café would become a new tourist attraction.”Wong says.

For more information go to 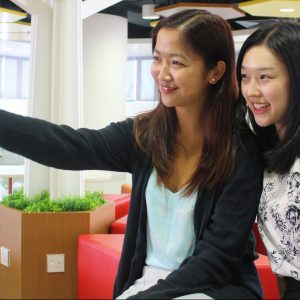